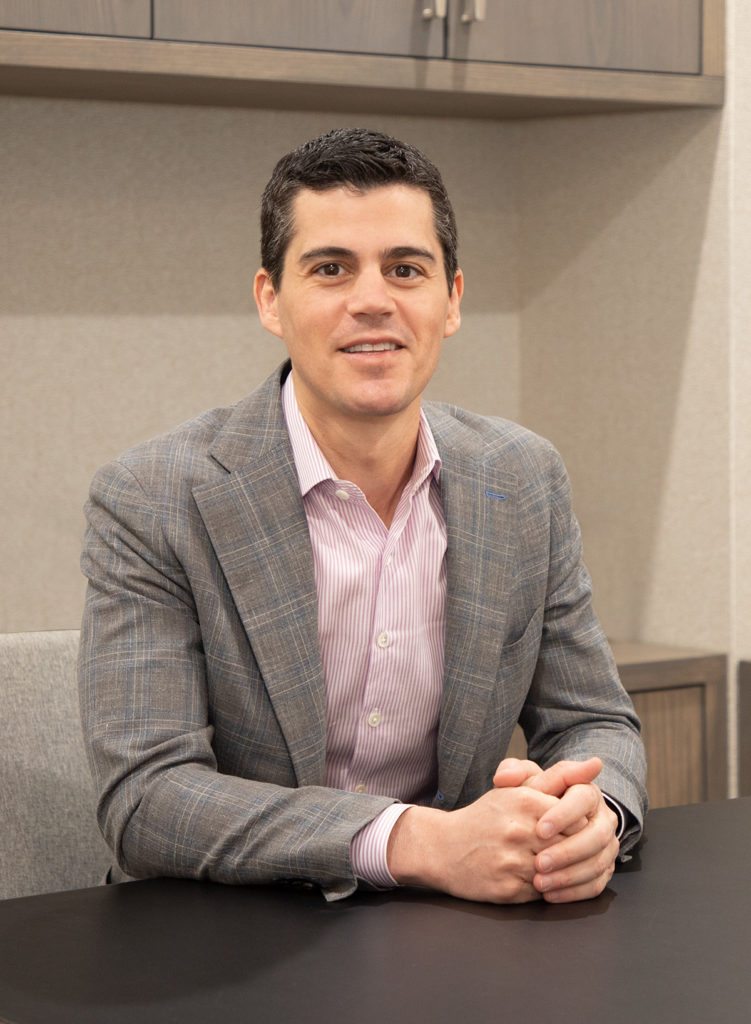 My Wealthiest Clients Are Begging for Plastic Surgery in Quarantine

By: Steven Levine as told to Alyssa Shelasky

Dr. Steven Levine is one of New York’s top plastic surgeons. He’s best known for his “natural” face-lifts and breast augmentations. His clients include some of the mostfamous actresses, supermodels, and socialites in the world. Below, he talks to the Cut about the kinds of requests he’s been getting in lockdown.

Though I’m isolated with my wife and kids outside of the city, I’m shockingly busy. I’m only doing virtual consults all day. The demand from wealthy and celebrity clients to get work done — face- lifts, tummy tuck, breast augmentation — while no one is looking, while they have nowhere to be, is extremely high. Sadly, my answer is either no or not just yet.

I was raised by two New York City schoolteachers so I can tell you, even in my own eyes, my profession can be absurd. On some days, it’s caring for wonderful, “regular” people who have entrusted me with something important to them. On other days, it’s this intersection of unlimited money and crazy wish lists. Most days, it’s a little of both.

So I’m used to unimaginable requests even before all of this. Pre-pandemic, I’d get things like someone asking to be the only patient that day — so that they have my complete focus — and they’ll offer to pay double for this, to compensate for the other surgeries that I can’t take. There’s a lot of people saying, “I want your staff to sign nondisclosure agreements.” Some people want me to personally spend the night at their house after surgery to make sure they’re okay. For the most famous celebrities, they want me to come to their homes for all their “post-op” appointments so they never have to be seen in the office. It’s a huge amount of extra time and attention on my end, but I try to accommodate requests when I can. I recently spent 20 extra hours visiting a celebrity at home for her post-op visits. I have an hourly rate, which she knew I would bill her for, and she was happy to pay.

With that said, the volume of calls, and level of intensity, is probably higher during COVID than not COVID. Almost every virtual consult ends with “How quickly can you do this?” They want to take advantage of this perceived downtime. It seems like the perfect time to recover from a procedure like a face-lift, where you need at least two weeks to lay low (whereas for breast augmentation, you only need a few days to rest at home).

I think the requests for face, neck, eyes, and nose are constant at the moment because people are looking at themselves on Zoom all day, analyzing their angles. We all have bad angles. We will all take bad photos. They don’t want to hear that. I don’t judge any of them. When you look good, you feel good.

Extremely successful people are used to getting what they want, when they want it. That is the reality of their life. One very well-known entrepreneur wanted to come to my office on the Upper East Side and get her face done, like, yesterday. She offered me more than four times my usual fee, all cash, and told me she’d have her lawyer draft a nondisclosure that she wouldn’t tell anyone we did it. I told her, “I love you to death, but no.”

Will she go to someone else? Maybe. But people who can afford to make those kinds of demands only work with the best surgeons. No good surgeon would do that right now.

I’ve gotten a lot of this: “I live alone, pose no risk, and need Botox now. I don’t care what you charge me for it.” I say no.

I had a patient last month who offered to send me a plane to her country in the Middle East (I do operate there a few times a year normally) for a face- lift. She guaranteed it would be a completely private plane, all the precautions, etc. That one, I admit, I considered because I wasn’t sure what law I was breaking. I have a medical license in that country and that country didn’t have a ban. It was a tough one. While elective surgeries are now allowed at most hospitals — including New York and certainly where she is from — it ultimately felt wrong to leave my family and go.

A lot of my clients have cornered themselves off in their mansions around the world, and they want to get things done while they’re there. I’ve had people be flirty or playful to convince me to come over with injectables or open up the office for surgery. There’s a lot of, “Hypothetically speaking would you come over and treat me in my house if I let you leave with my car?

I was taught in medical school that you get in the most trouble when you try to do a favor for a patient. You should always be acting above reproach. Like, doctors who call someone’s rhinoplasty a “necessary functional operation” — as a favor, because why not? — and then the patient wants more from you for free, and soon there’s a blackmail letter from their lawyer that you committed insurance fraud. Bottom line: You don’t lie, and you don’t do things that are unethical.

The pent up demand for plastic surgery is off-the-charts crazy-high right
now, and everyone wants to be first in line when I do open. All we can do is
stay in touch with them. Over-the-top exceptions aside, most patients
handle that response with grace. This virus doesn’t care how wealthy you
are. So for the most part, when it comes to staying home until the
government says it’s okay, all our interests are aligned.